The National Honor Society is an organization promoting recognition for students with outstanding accomplishments in the areas of scholarship, character, leadership, and service.

The National Society along with SkillsUSA members delivered coats from the school wide coat drive to Street Fire Ministries in Middletown. Over 50 coats were delivered. Students also collected toys and they were donated to the Middletown South fire departments annual “Adopt a Family” event. 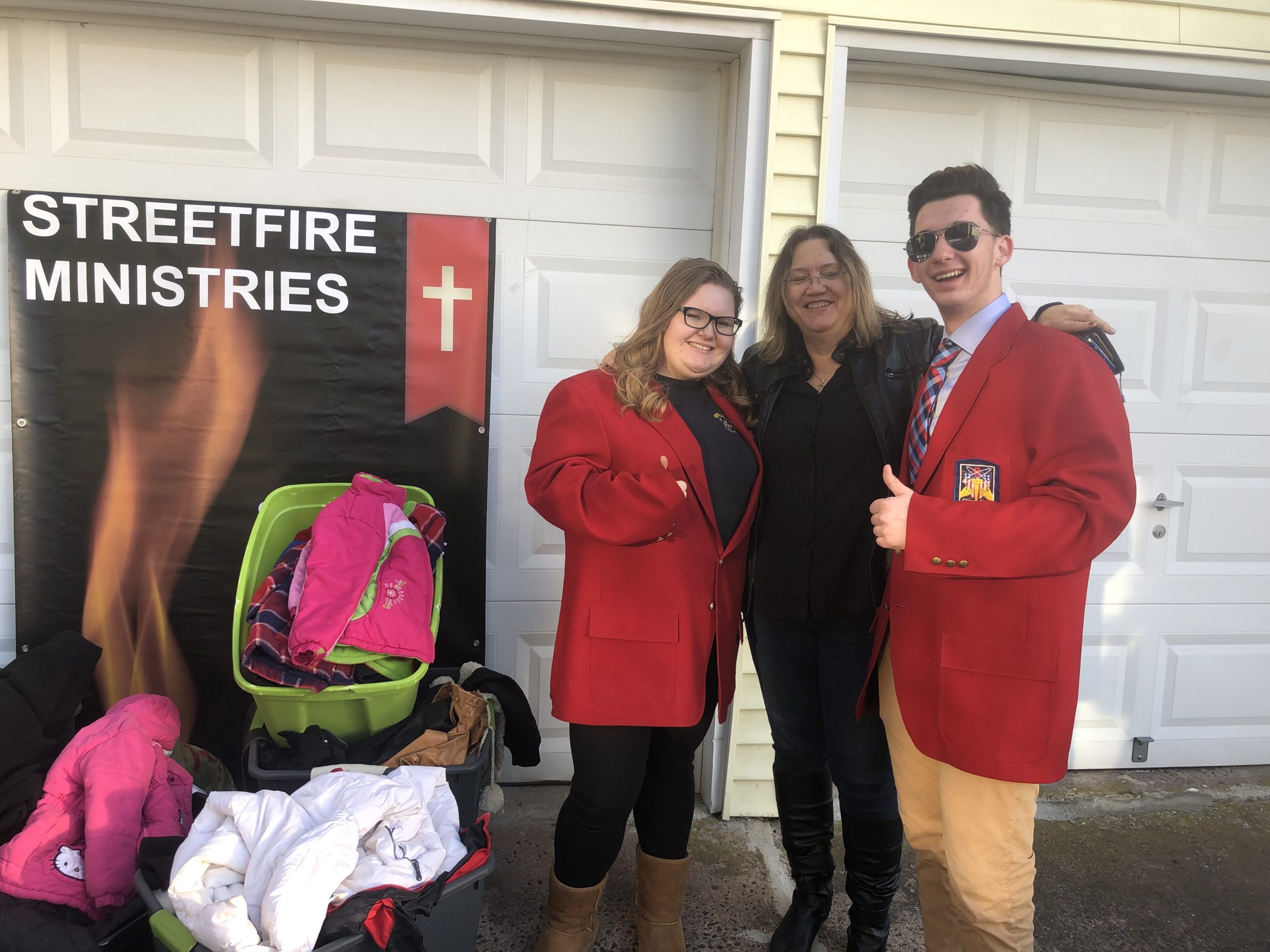 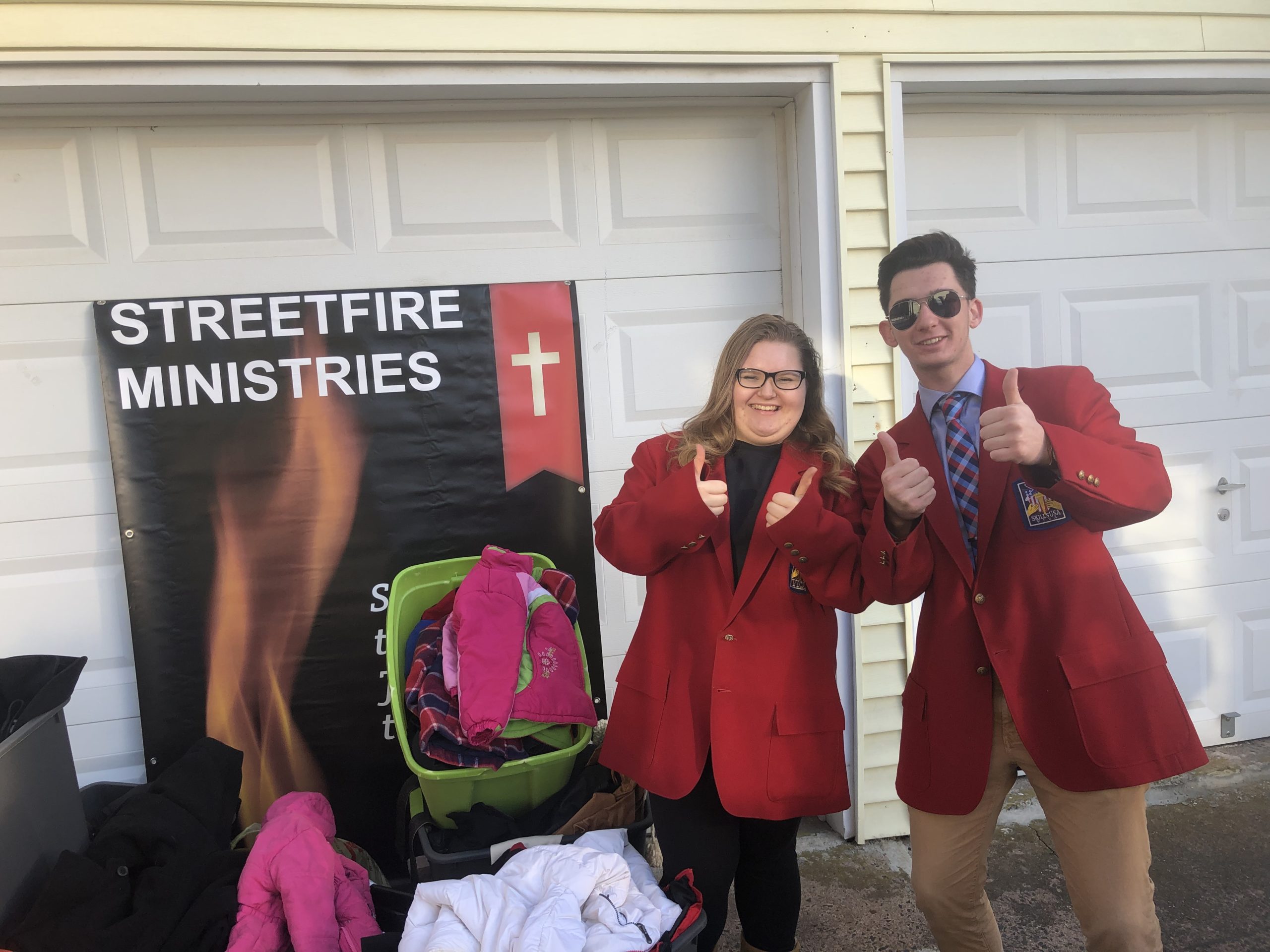 The National Honor Society held the 2018 induction ceremony. The following students were in inducted into the society: 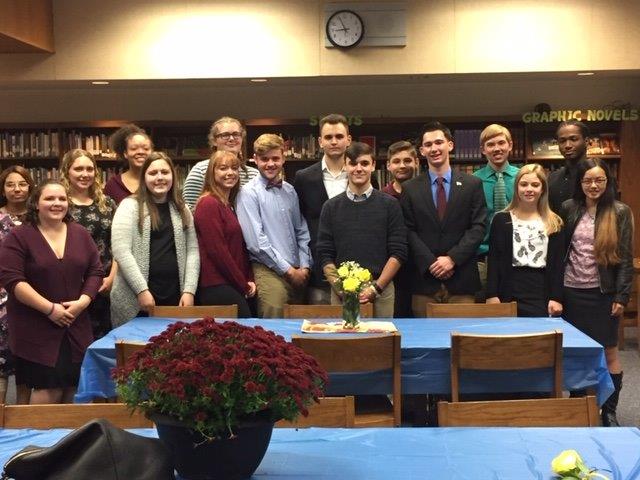 The National Honor Society held the 2017 induction ceremony.  The following students were in inducted into the society:

The National Honor Society raised funds and made a donation to the CT Trees of Honor At Veterans Park in Middletown. A presentation of the donation was made to the organization at the park.

$12 per plant from JC Farms in Durham CT

Two ways to Order: Fill out order form and return w/ payment to Mrs. Graminski or Ms. Lee or

We are collecting coats for families in need.  Every student who donates a coat, gets a dress down day.  See attached file

Hire Us for Your Next Project

Student Workforce is a business run by students and faculty at the CTECS.